North Macedonian Limited Liability Companies can have 1 or more Managing Directors (“MDs”). In case the Shareholders appoint 3 or more MDs, such MDs may be organized in the form of a Managing Board (“MB”), if stipulated in the Memorandum of Association (“MoA”) whereby division of duties, competences, composition should be determined as well. The applicable North Macedonian legislation does not provide for a different treatment between the divisions of duties, competences or other relevant issues when comparing MDs organized in a MB and MDs which are not organized in such body. MDs may be either (i) the sole governing body (in which case the supervision is conducted directly by the Shareholders) or (ii) part of a two-tier organizational structure which includes 2 governing bodies, the other governing body being the Controller/Supervisory Board (collectively “SB”). [...] The Shareholders of the Company decide (via the MoA) whether the Company will have a one-tier or a two-tier management system and whether there will be 1 or more MDs, including separation of duties between MDs.

Division of Duties: The duties of MDs are defined within the MoA. In general, the MDs undertake all legal and factual actions related to the day-to-day operations of the Company as well as more high-level actions such as establishing the overall business strategy and making certain material decisions.

Composition: A North Macedonia Limited Liability Company must be managed by at least 1 MD (no maximum number applies) being a physical person (either a Macedonian citizen or a foreign national). The following persons, however, cannot be appointed as MDs: (i) persons who by effective court decision are prohibited from performing an occupation, activity or duty which is associated with the function of MD; (ii) MDs of other companies that have a blocked bank account, and (iii) persons that have been convicted for false bankruptcy, causing bankruptcy by reckless operation, abuse of a bankruptcy procedure, or damaging or preferential treatment of creditors, during the period of the prohibition.

Appointment/Dismissal Competence: MDs are appointed/dismissed by the Shareholders via a 3/4 majority vote at the General Meeting (“GM”), unless otherwise stated in the MoA (regardless whether the Company has a one-tier or a two-tier management system). Unless otherwise regulated by the MoA, the mandate duration for a MD is 4 years (with possible reappointment). The mandate of a Managing Director, who is also a shareholder, could last as long as he holds the share in the Limited Liability Companie.

Alternates: A Managing Director could authorize a proxy (e.g. an attorney at law) to undertake matters from his scope of authorizations based on a duly notarized power of attorney. 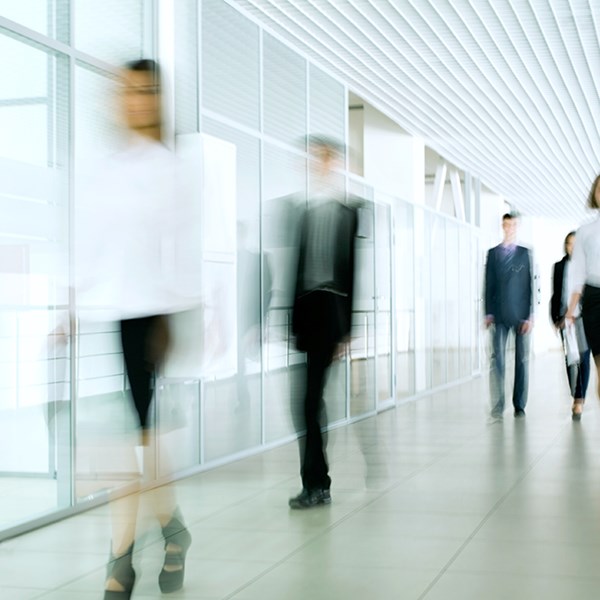 Karanovic & Partners in cooperation with local lawyers has provided all input about changing board members in North Macedonia. [...]

Karanovic & Partners is a regional legal practice in Southeast Europe with a tradition spanning two decades and cooperating offices in Serbia, Croatia, Slovenia, Montenegro, North Macedonia and Bosnia and Herzegovina. With more than 100 attorneys at law cooperating across the region, we provide integrated services focusing on effectiveness and practicalities in providing solutions to the clients.

For more information about Karanovic & Partners and changing board members in North Macedonia, please use the below contacts: